A Walk at Nightfall


Bible in hand, a solitary soul bellows his message of gloom.
His words are thorns that pierce the stillness
until the last scrap of daylight slips away and,
he disappears into the darkness.

A crisp winter chill kisses our cheeks.
Children’s voices ring in the air.
Bells of energy and freedom.
Their joy loud and contagious.
We stroll along, calling out greetings.

Naked windows of cozy homes dressed
in their holiday finest reveal merrymakers in good cheer,
cocktails in hand.
Their warmth beckons to passersby.

May every dark night
have its cheerful golden light,
to chase away the gloom.


Remember this. Live it. 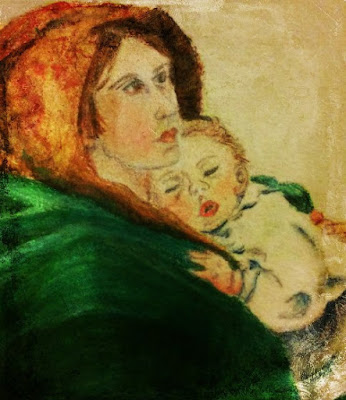 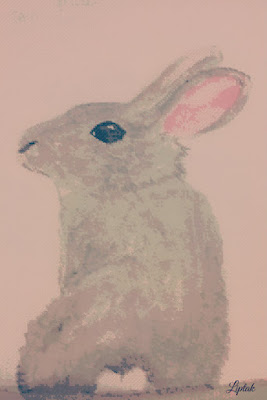 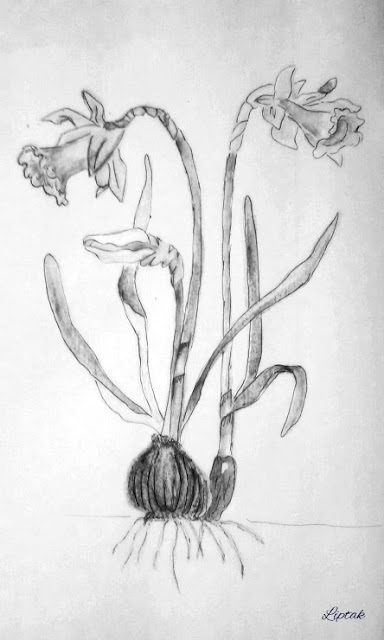 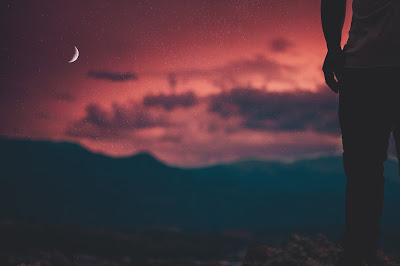 I am . . .
corruption
and
redemption,
sinner
and
saint,
the sacred
and
the profane,
the hello
and
the goodbye,
a truth
and
a lie,
doubt
and
trust
hopes
and
fears,
lost
and
found,
problem
and
solution,
rising
and
falling,
Again and again. In one breath.
A delicate balance of the human equation.
In the sight of heaven
and 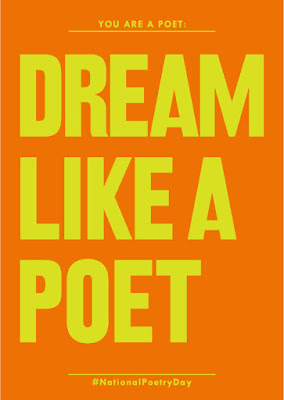 It was an honor to have my poem, "He Doesn't Make a Sound" included in the 2017 Art of Peace - Building Bridges Anthology. Thanks so much to Anne McCrady and Ann Faulkner for an inspiring evening.

He Doesn’t Make a Sound

No angry fists thrown in the air.
Only a five-year-old boy, dazed and bloodied,
in the back of a war-rattled ambulance.
His black silken hair powdered white with the rubble of his homeland.
No cries. No tears. Not a sound.
Born into a world that turns away.
A future as fragile as dust.
Yet, his face transcended borders and captured the heart of the world.
For a fleeting moment, one small Syrian child became everyone’s small child.
Then, we got busy with our own lives. Our own children.

We moved on. We forgot.

In this shrinking, wounded world, we must not live as strangers,
but learn to share a grief that is not our own.
Open up. Live deeper.
Make outraged noise for a child muted by bombs.
What we think we know about each other builds walls.
What we come to know about each other builds bridges.
Remember the displaced and the lost, who yearn for a stronghold.
Their dream of peace, evergreen and universal.
Hope of a better world for one’s children,
the common thread that connects us all in this tapestry of life. 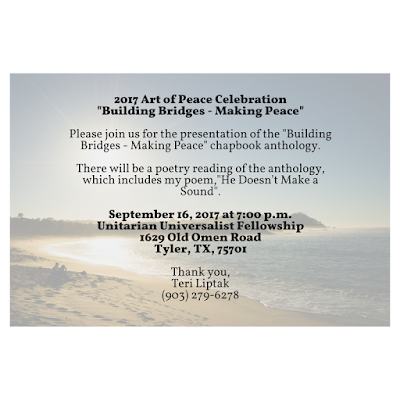 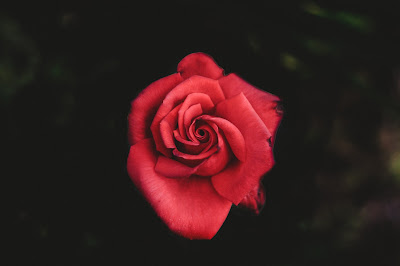 This night, unfinished.
A possibility.
A girlish impulse,
clear-eyed and friendly.
A lesser angel in the curve of a smile.
A stranger’s face,
beginning to feel like home.
Holding everything you need within
a mad embrace. 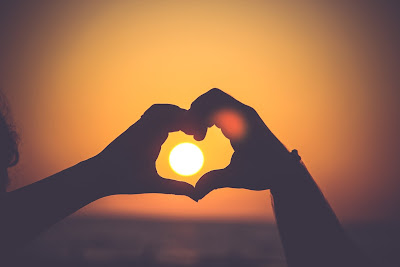 The sweet smell of lavender drifts on the warm breeze
and all the melodies come back to me,
of summer’s sweet songs.
Time slows down as I embrace the need to devour this thing called life.
A childlike longing to break the gold-tinged day into pieces
and slip them into my pocket.
To glut and gorge on sherbet-colored sunsets and cotton candy skies.
Each day given its portion of spectacular.

A Chapel Without Walls 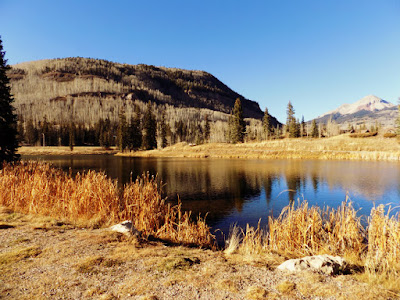 A hunger gnaws at me as the winding road inches me to my destination. My patience is rewarded as the landscape unfolds like the pages of a child’s pop-up book into something rugged and wild.

The numbing repetition of big box stores and gas stations fades away as the small jutting, striated rocky ledges and mounds soon swell into the muscles and bones of the San Juan mountains in Southwest Colorado. Mountains that rise above me like a protective mother.

Tucked in along the gentle slope of her majestic skirt that spreads along the still water, I look up. Searching. Reminded of a simple, yet profound, truth about nature, life, and myself. All we have is the now. The moment at hand. These mountains generously offer me what I didn’t even realize I was looking for before now. A permission to slow down and take a deep breath. Truly listen to what my mind has to say.

A hush embraces me as I wander along the dirt path at the base of the rocky range stacked with towering cedars and aspens. The silence broken only by the click of my camera. The cool blue of the sky presses on me, rooting me to the earth. Wisps of clouds thread through the treetops.

I do not question the sensation that I am somehow at the intersection of the past, present, and future. A flash in time. Illumination. Seeing with my heart, as well as my eyes, what is before me. A joyous focus. I embrace it and mold myself to this new feeling of wonder combined with mindfulness. A rush of gratitude and completeness sweeps over me. The sense of a connection to something much bigger than myself grows with each step into this pristine wilderness. Here in this chapel without walls.

Yesterday, we ventured out to the Deep Ellum Art Festival in Dallas, TX. Again, our outing included fierce wind gusts most of the day, but we had a nice time in spite of it. It is always inspiring to spend time among art and artists. The colors and ideas, not to mention the people-watching are fuel for a writer's imagination. I wish I could have gotten more pictures of the artwork, but most did not want pictures taken of their work, which is understandable. 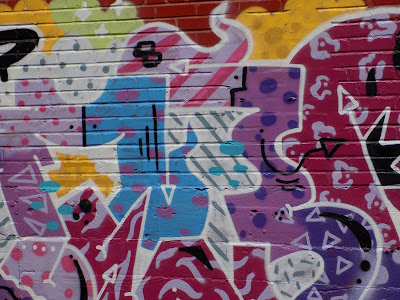 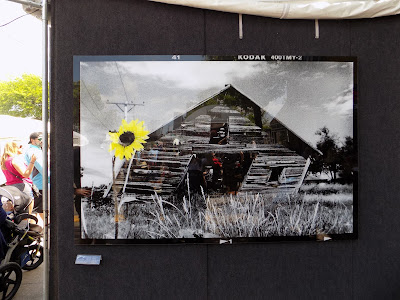 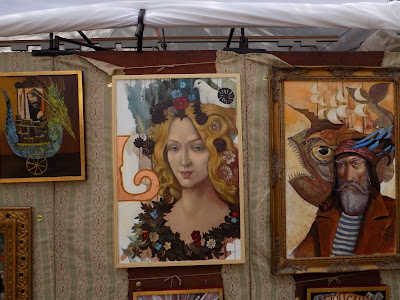 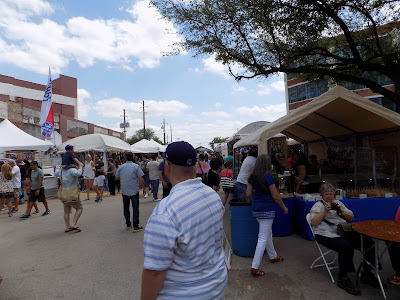 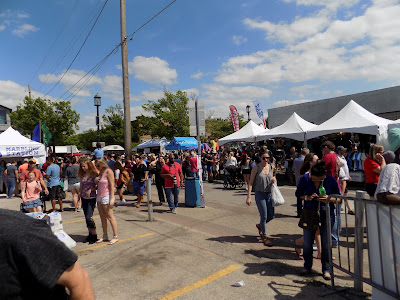 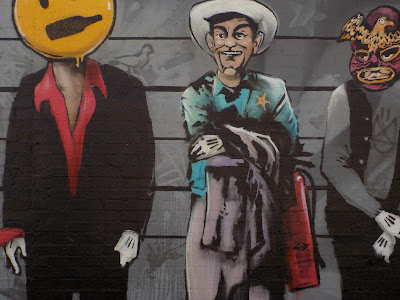 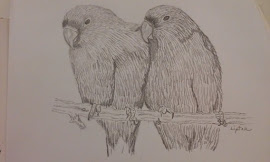 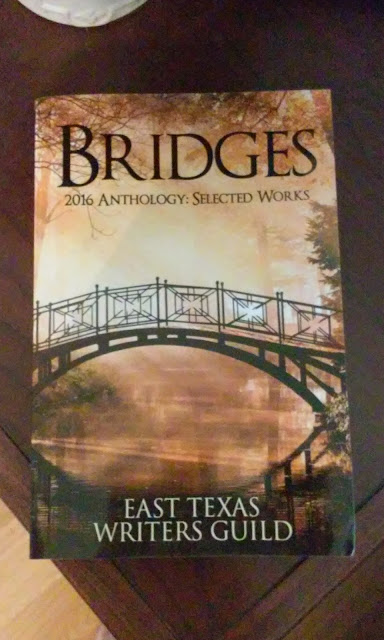 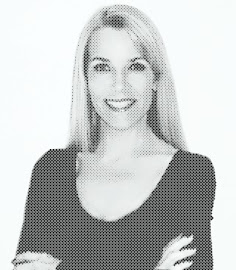 Words come tumbling out, and I try to catch them. Arrange them into something that works. Literary Tetris.
Some of my favorites in life include: animals, the ocean, sand in between my toes, drawing, painting, yoga, my electric blanket, a little coffee in my cream, and any flavor of Talenti gelato.
As a freelance writer from Texas, I enjoy writing women's fiction, romance, short stories, and poetry. Thank you so much for reading the words I write. Your views and comments put a smile on my face.
Business inquiries: Teri Liptak, teriliptak@gmail.com